Home News With targets lined up and a $106M raise this year, Tenaya Therapeutics decides now is the time to IPO 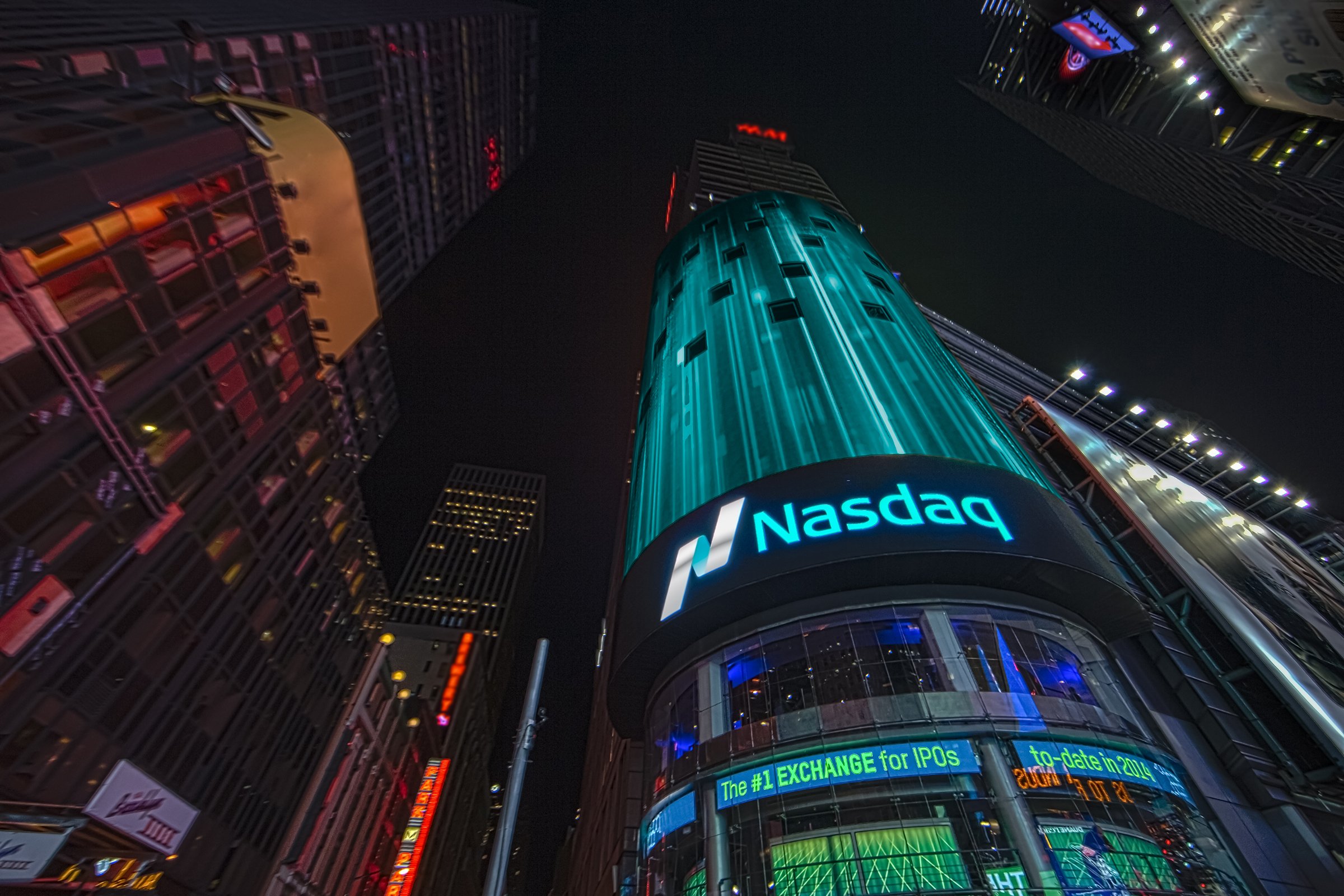 Tenaya Therapeutics is fresh off a meaty raise but is quickstepping into a $100 million IPO attempt.

The South San Francisco-based biotech is attacking heart disease through three different angles: gene therapy, cellular regeneration and precision medicine. It’s taking this multipronged approach so it can solve the different types of problems that can lead to heart disease and heart failure.

Its $106 million series C, pulled off back in March, was designed to help propel several preclinical programs toward the clinic, including a gene therapy for hypertrophic cardiomyopathy (HCM), as well as to set up a site in the Bay Area to manufacture vectors to deliver its treatments.

HCM, the company’s lead indication, has multiple causes, both genetic and non-genetic. But Tenaya is starting with an AAV-based gene therapy targeting mutations in the MYBPC3 gene, the leading genetic cause of HCM.

Mutations like these cause the walls of the left ventricle to contract harder and thicken. Because the walls become stiff, the heart pumps less blood than normal.

It’s also targeting DWORF, a recently discovered protein that affects the SERCA pathway, which plays a role in the heart’s contraction.

According to its SEC-1 filing, the biotech is plotting INDs for its gene therapy and precision medicine platforms next year. It plans to list on the Nasdaq under the symbol “TNYA.”