Home News ‘What it takes’: Beyond the headlines, women are pushing groundbreaking new Alzheimer’s treatments forward 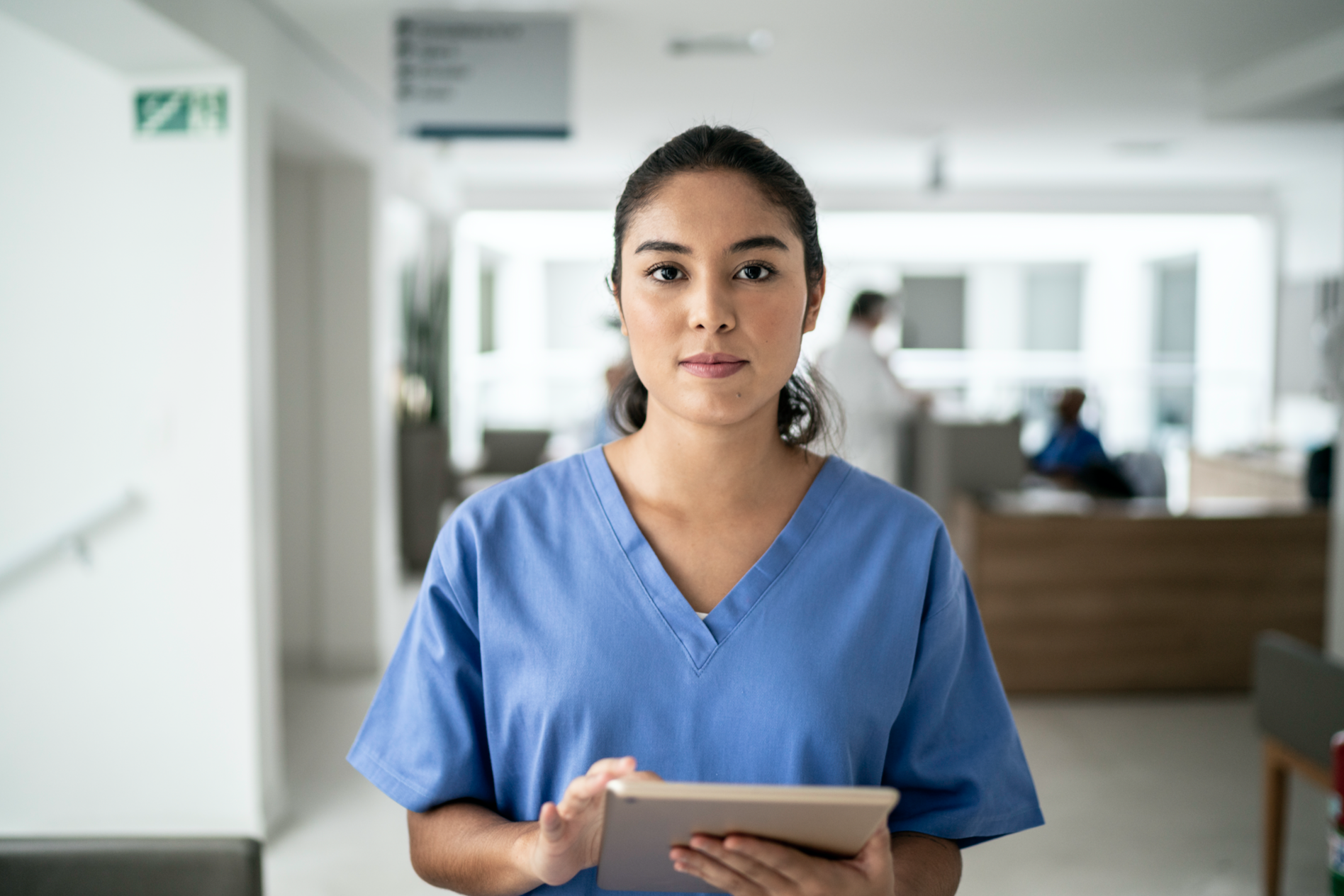 This past year has seen a flurry of attention on Alzheimer’s disease, and the medical community is closer than ever to having treatments that could reverse the devastating neurological disorder.

But this breakthrough comes after decades of failure and heartbreak for researchers, pharmaceutical companies, doctors, patients and their caregivers.

As Fierce Biotech reported out the aftermath of the controversial approval of Biogen’s Aduhelm, we discovered a common thread at many of the top pharma companies who are working on the most advanced treatments in development: women.

Once we got through the immediate wave of news, we began collecting their stories. We wanted to know—how have they kept going?

Many turn to the patients they have treated over the years for strength. Facing a terrible diagnosis, patients and their caregivers continue to push for a shot at a new treatment that could make even the most modest improvements. This was at the heart of the FDA’s Aduhelm approval; agency officials said patients had begged for a chance, and they wanted to offer one.

“It’s gut-wrenching to see these people, because many of them sometimes are like in their upper 50s or early 60s—not really very old people—[and] are beginning to lose their identity but know that it’s happening,” said Maha Radhakrishnan, M.D, Biogen’s Chief Medical Officer. “I used to see many of these cases and in my mind think, ‘I hope the day comes when I can give them more than just a symptomatic relief.’”

Whether you agree that Biogen’s therapy is the one that will do that—or not—the company has broken new ground. Radhakrishnan said that if you had asked her when she started her practice back in 1997 or 1998 whether this day would come, she would not have believed it.

“This is why we all do what we do. Research and development is not easy, but we persevere. That’s what it takes to be pioneers,” she said.

She isn’t alone. Genentech’s Global Head of Neurodegeneration Rachelle Doody, M.D., Ph.D., has been at this for decades, from some of the earliest days when researchers didn’t even know they could drug Alzheimer’s.

“You think of it now as, well, why would someone go into Alzheimer’s where there were many failed drug trials? When I started, there were no drug trials,” Doody said. “[People] were just beginning to talk about the fact that dementia due to Alzheimer’s could be diagnosed and it could be a treatment target.”

What has remained the same throughout the ups and downs of drug development is the strength of patients and their caregivers, according to Brandy Matthews, M.D., who is the medical launch leader for Eli Lilly’s donanemab in the company’s global medical affairs organization.

These are just three stories of women continuing the fight against Alzheimer’s disease. There are so many more who keep going despite the many challenges of this devastating neurological disorder. We’ll be presenting three amazing women in drug development over this week, starting with Biogen’s Radhakrishnan.