Home News The CHAMP? Ranok raises $40M to show it can knockout other protein degrader technologies 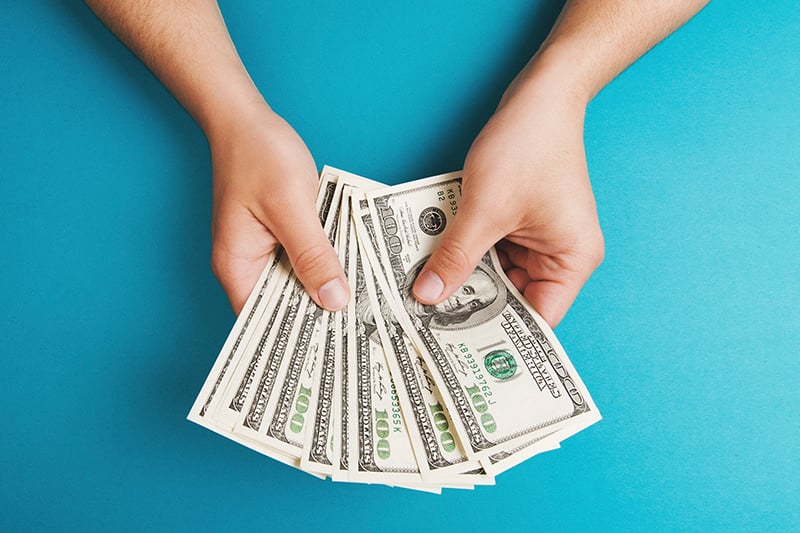 Add another biotech to the list of protein degrader startups. Weeks after Pfizer’s landmark deal with Arvinas, Sino-American biotech Ranok Therapeutics has unveiled a $40 million series B round to fund work on a cancer program.

Protein degradation has quickly emerged as a go-to option for researchers seeking to hit undruggable targets. Rather than block the active site to inhibit a protein, the class of medicines hijacks machinery that cells use to break up proteins. Arvinas began the first clinical trial of a targeted protein degrader in 2019, going on to land a $1 billion deal with Pfizer, but it is far from the only biotech in the space.

Wednesday, Ranok became the latest in a series of protein degrader biotechs to pull together double-digit funding rounds. The $40 million round sees Ranok join the likes of C4, Kymera and Nurix in the slipstream of Arvinas.

Ranok, which first broke cover with a seed funding disclosure last year, will use the cash to advance a currently undisclosed cancer program. Details of the program are expected later this year, but Ranok has already shared some details of the application of its technology to oncology, using the American Association for Cancer Research Annual Meeting earlier this year to showcase its approach.

RELATED: Pfizer funnels $1B into protein degrader Arvinas, with more in biobucks on the table

The poster describes the use of chaperone-mediated protein degraders (CHAMPs) against BRD4, a transcription factor that is implicated in cancer development. As Ranok sees things, its technology improves on the more widely used PROTAC—proteolysis targeting chimera—approach to protein degradation because selective accumulation in tumors results in a wider safety margin.

Ranok now has the means to advance testing of its approach. Led by former Synta Pharmaceuticals and Forma Therapeutics researchers, Ranok plans to advance its lead cancer program while adding to its preclinical pipeline. Ranok turned to Chinese investors to bankroll its ambitions, putting together a syndicate led by Lapam Capital and Shanghai Healthcare Capital.