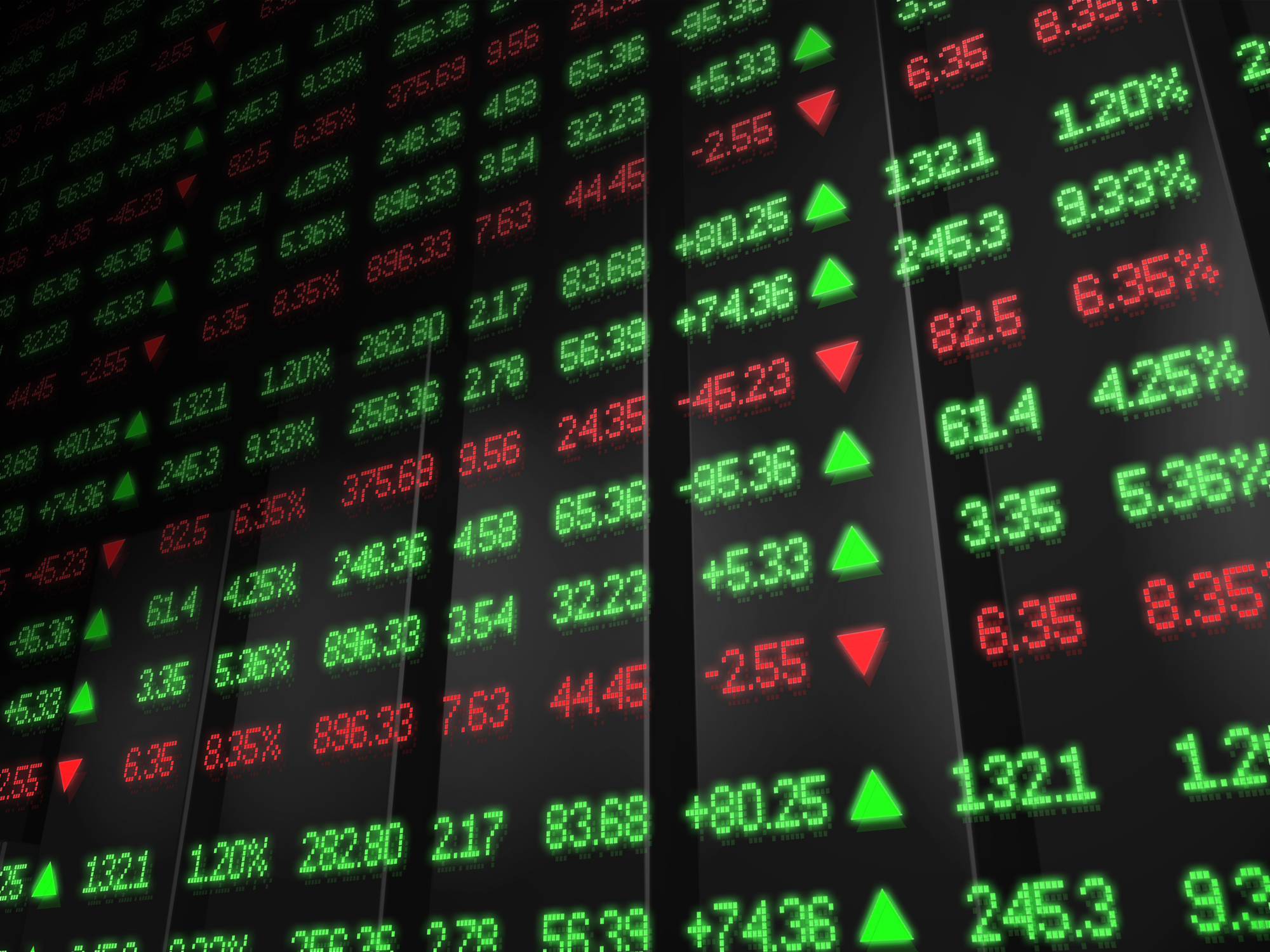 Sierra Oncology’s bet on Gilead Sciences castoff momelotinib has paid off. Three years after picking up the drug at a knockdown price, Sierra has reported a clean sweep of phase 3 endpoints, positioning it to challenge Incyte and Novartis for a blockbuster blood cancer market and sending its stock up 43% to $22.

Investigators randomized 195 patients with the blood cancer myelofibrosis to receive the JAK inhibitor momelotinib or the steroid danazol orally for 24 weeks. Participants had previously received an approved JAK inhibitor, such as Incyte and Novartis’ Jakafi, and were symptomatic and anemic at baseline. Sierra’s commitment to momelotinib, despite earlier setbacks, reflected a belief in the drug’s effect on anemia.

The phase 3 study validated that belief. Sierra looked at the effect of momelotinib on anemia in one of the secondary endpoints, which found 31% of patients on momelotinib were transfusion independent at Week 24, compared to 20% of subjects who received a steroid often used to manage anemia.

While statistically the endpoint showed momelotinib is non-inferior to danazol, the result suggests it is more effective than the steroid at treating anemia. That could give momelotinib an advantage over the blockbuster incumbent Jakafi, which can cause, rather than treat, anemia. The result validates Sierra’s decision to pick momelotinib up off the scrapheap and make anemia a focus of its R&D strategy.

“Half of all myelofibrosis patients present with anemia at diagnosis and virtually all become anemic over time. With currently approved therapies being myelosuppressive, it’s wonderful to know that we may soon have such an effective treatment option for these patients,” MD Anderson Cancer Center’s Ruben Mesa, M.D., the co-principal investigator of the study, said in a statement.

The trial met other key endpoints, too. Twenty-five percent of patients on momelotinib experienced a 50% or greater improvement on a symptom score, compared to 9% of their peers in the control group. That difference was enough for the study to hit its primary endpoint.

Sierra also linked momelotinib to reductions in spleen size, which were seen in 23% of patients on the study drug and 3% of people on the active control. The percentages of Grade 3 or worse adverse events and serious treatment-emergent adverse events were lower in the momelotinib cohort than the control group. The readout positions Sierra to file for FDA approval in the second quarter of 2022.

Approval would give a happy ending to a turbulent R&D story. The rights to momelotinib changed hands twice before the drug reached Sierra, most notably when Gilead paid $510 million to acquire YM BioSciences. Gilead let momelotinib go for just $3 million upfront after the drug underwhelmed in phase 3, leaving Sierra with the task of resuscitating the program.