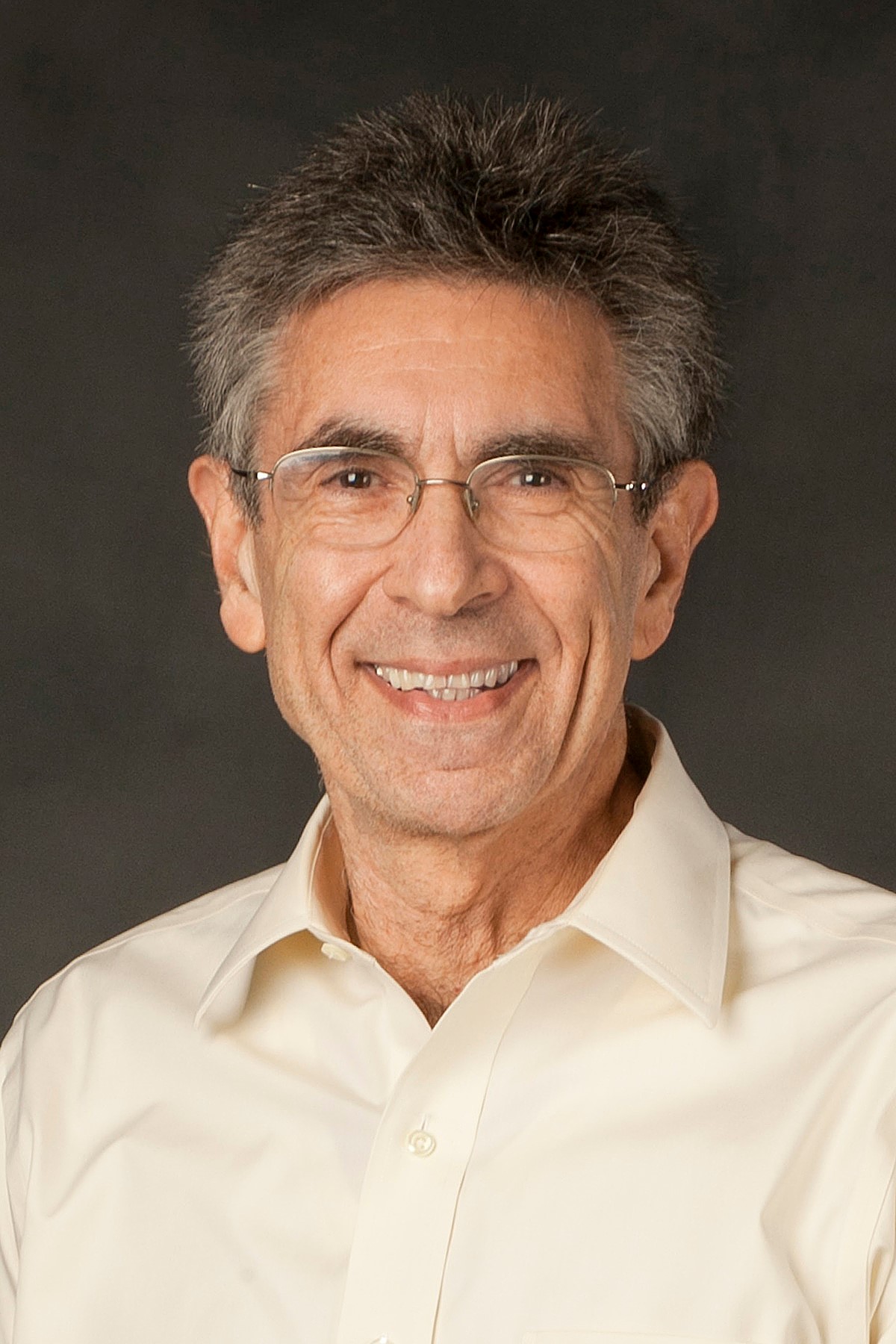 Better known as GPCR, the fruitful research space has led to more than 700 approved drugs over previous decades—but the two-year-old biotech believes the area is still ripe for development, and it now has $100 million to help power its efforts.

The company’s co-founder, GPCR pioneer and Nobel laureate Robert Lefkowitz, M.D., has 50 years of experience with the target and analogizes the search for new drugs to oil drilling around the world.

Picture the globe as the universe of potential GPCRs, with each nation representing different families of the receptors. So far, only a few of those countries have been drilled in, Lefkowitz said in an interview, and in the few countries that have, drilling has only been done in a few places.

Now, with recent advancements out of his lab and elsewhere, Septerna hopes to amplify those drilling activities by binding to allosteric sites, or the places on the protein’s surface other than its most-active, orthosteric site.

“The allosteric concept means you can drill all over the country rather than just in that one tiny little orthosteric place,” Lefkowitz said.

The nascent Septerna will test this approach in a variety of diseases and already has five discovery programs in four different therapeutic areas. These comprise two in endocrine diseases and one each focused on a central nervous system condition, inflammatory disease and a metabolic disease, said Septerna CEO Jeff Finer, M.D., Ph.D., who also serves as a venture partner at the company’s incubator, Third Rock Ventures.

Septerna has been translating Lefkowitz’s findings into the industrial world since March 2020, when the company started lab work after Finer had first linked up with Lefkowitz in mid-2019. The biotech has 23 employees, some of whom include former postdocs from the co-founder’s lab.

The “full-blown drug discovery” work should lead to initial clinical candidates in the second half of 2023, Finer said in an interview. The biotech will aim to double headcount this year and build out its business operations team, the CEO said.

The co-founders emphasized the importance of having GPCR scientists and drug hunters on the team, especially the postdocs who have worked on these technologies with Lefkowitz for years. This includes work to purify GPCRs.

“It’s not like a cookbook where you can just look this up,” Lefkowitz said, referring to the complexity and “special sauce” involved in working with GPCRs.

“GPCR drug discovery was really prominent in the 1990s and early 2000s, but I think there’s a huge opportunity ahead of us, and Septerna is poised to really lead this next wave,” Finer added, characterizing the work ahead as a “second golden age.”

RELATED: Takeda farms out 7 neuro programs to Neurocrine in deal worth up to $2B

The South San Francisco startup is far from the only one exploring GPCRs. Tectonic Therapeutic, a 2021 Fierce 15 biotech, is going after biologics rather than small molecules and aims to enter the clinic by September 2023, CEO Alise Reicin, M.D., told Fierce last fall.

While the meaning behind Tectonic’s name sounds obvious, Septerna’s backstory is more complex. Sept is the prefix for seven, which is the number of times GPCRs span the cell membrane. And “terna” symbolizes name of the model for how the receptors function, known as the ternary complex, which Lefkowitz and colleagues developed about 40 years ago.