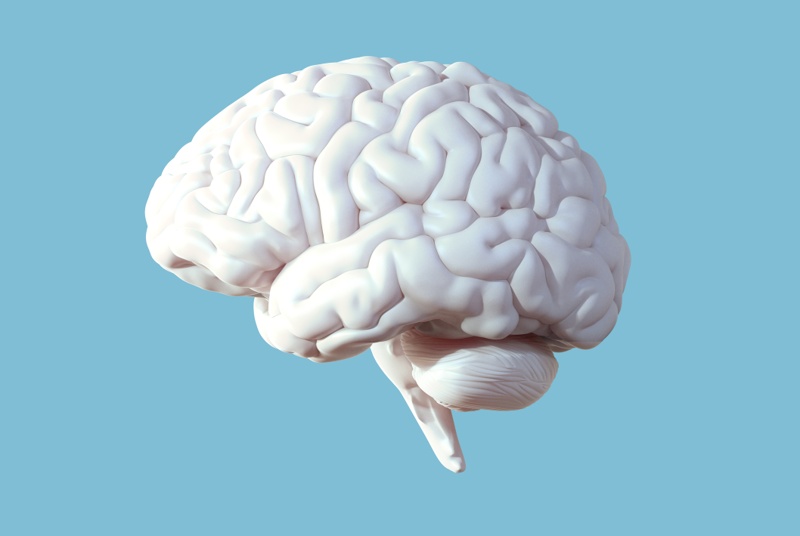 Tau proteins, when tangled inside of neurons, are central to neurodegenerative diseases like Alzheimer’s and have been one of the leading targets among drug developers. Now, researchers say they’ve found new insight into tau’s role in such diseases and how the protein spreads throughout the brain.

Researchers at the Buck Institute for Research on Aging in California found that when tau is produced and discharged during heightened neuronal activity, it interacts with proteins found on the outside of synaptic vesicles rather than inside them. The vesicles are home to neurotransmitters, which are molecules that carry out messages between neurons.

The study’s lead author characterized the finding as surprising and said the new insight into how tau gets released can lay the groundwork for future studies that look at preventing diseased tau from traveling around the brain. When tau spreads throughout the brain, it’s strongly correlated with worsening of neurodegenerative disease.

The team also found that the protein binds to mitochondrial proteins in neurons. While this activity seemed to be beneficial when tau is normal, it appeared to disrupt neuronal bioenergetics, or how cells transform energy, when the tau proteins are diseased. When interacting with mitochondrial proteins, the tau proteins were downregulated in brain tissue, which showed a correlation with severity of disease, the researchers said.

The institute published its findings, culminating in what the researchers dubbed a “tau interactome,” in the journal Cell this month. The researchers made the findings by working on neurons derived from human induced pluripotent stem cells.

“Understanding the mechanisms of what is happening within cells during disease is key to discovering new ways to treat neurodegenerative diseases including Alzheimer’s, which is the most common tauopathy,” said lead author Tara Tracy, Ph.D., assistant professor at Buck Institute, in a statement.

Tracy said the field has known tau can be secreted from neurons and then move between connected cells, but knowing how this works and the cellular tools needed had not previously been understood.

Diseases associated with these tau tangles range from Alzheimer’s to progressive supranuclear palsy, forms of Parkinson’s, frontotemporal dementia and others. The new findings create a sense of urgency for researchers and biopharmas working on treatments for these diseases, Tracy said.

Anti-tau antibodies have proven difficult to advance through the clinic, though. Eli Lilly terminated a midstage asset targeting tau in October. At the time, Lilly Chief Scientific and Medical Officer Daniel Skovronsky, M.D., Ph.D., said he “would be reluctant to invest in really any anti-tau antibody.”

RELATED: The Alzheimer’s debate may not seem positive, but AC Immune’s CEO promises it’s been a breakthrough year

Meanwhile, the Big Pharma is at the FDA’s doorstep with a different Alzheimer’s med that targets amyloid, another protein core to R&D in the neurodegenerative field.

Recent research has indicated Alzheimer’s treatments could tackle other proteins, too. Instead of focusing on the toxic duo of amyloid and tau, a new, friendlier protein might provide an opening: clusterin. A Stanford University team discovered the protein was more prevalent in exercising mice and helped tamp down on inflammation, potentially inspiring new treatments for the memory-robbing disease.