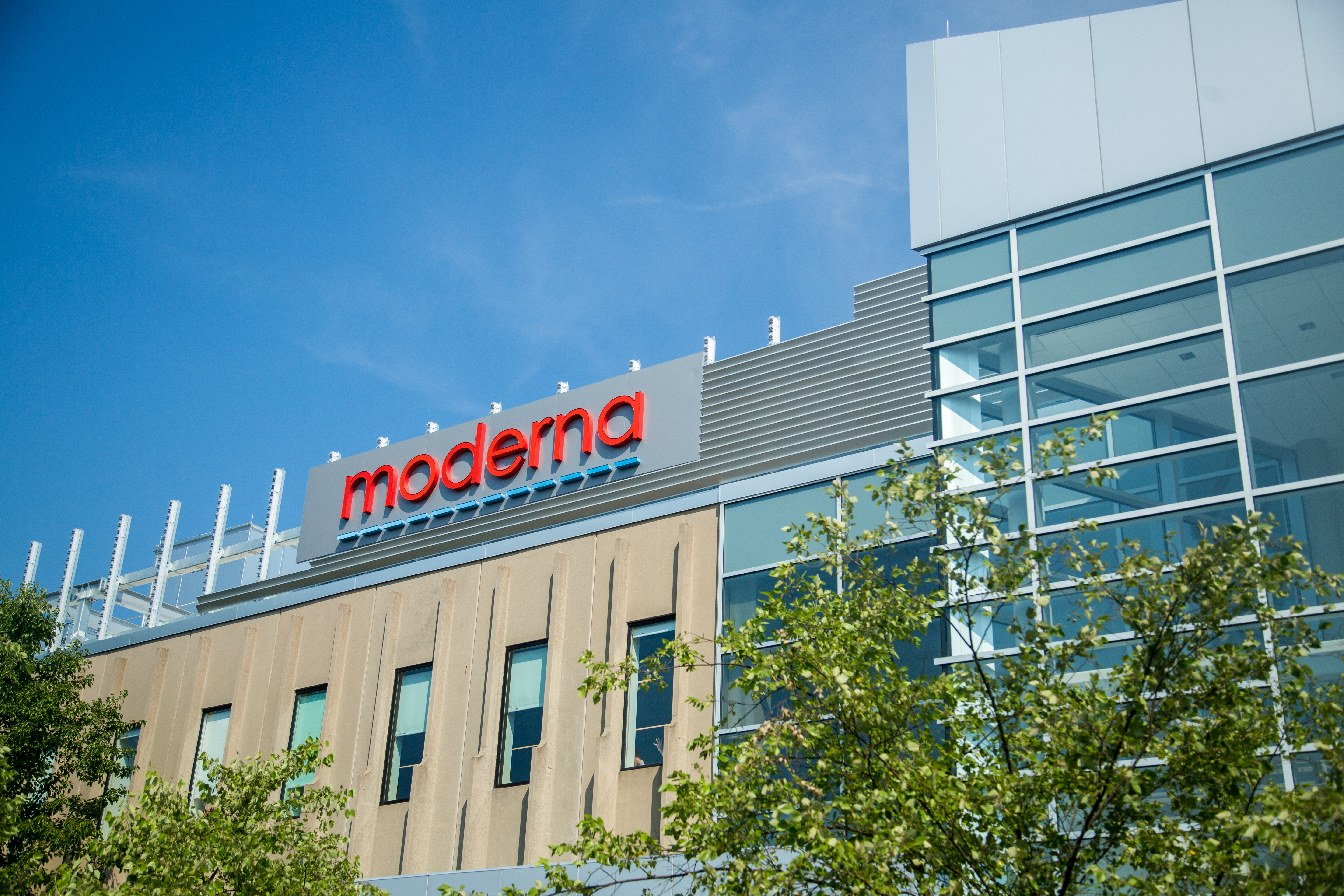 Moderna has suffered an early blow to its move beyond prophylactic vaccines, revealing it won’t take the lead candidate in one of its core modalities into phase 2. The mRNA player removed the drug candidate from its pipeline after wrapping up a phase 1 dose-escalation study.

In August, Moderna presented chikungunya virus candidate mRNA-1944 as the lead example of its work on systemic secreted and cell surface therapeutics, which, along with prophylactic vaccines such as Spikevax, was one of two core modalities discussed by the biotech. Three months later, Moderna has consigned mRNA-1944 to the scrapheap.

Moderna disclosed the news in its third-quarter results, telling investors it “has had positive phase 1 readouts to date” but has no plans to move mRNA-1944 into phase 2. The biotech plans to publish full results from the recently completed phase 1 dose-escalation trial “soon.”

While mRNA-1944 has reached the end of the line, early clinical data on the candidate provided the preliminary validation of a different application of Moderna’s mRNA platform. Phase 1 results posted in 2019 showed anti-chikungunya antibodies were found in all recipients of mRNA-1944, supporting the use of mRNA to drive production of a secreted protein.

The removal of mRNA-1944, which Moderna advanced using a $25 million award from the Defense Advanced Research Projects Agency , from the pipeline leaves IL-2 candidate mRNA-6231 as the lead systemic secreted and cell surface therapy. Moderna has dosed the first participant in a phase 1 study of autoimmune candidate mRNA-6231.

Moderna’s new lead systemic secreted and cell surface candidate uses the same lipid nanoparticle (LNP) formulation as the now-shelved mRNA-1944. In the case of the wholly owned mRNA-6231, the LNP is used to deliver mRNA that encodes for a long-acting IL-2 mutein, potentially enabling the drug candidate to preferentially activate and expand the regulatory T-cell population.

What is Synthetic Biology?