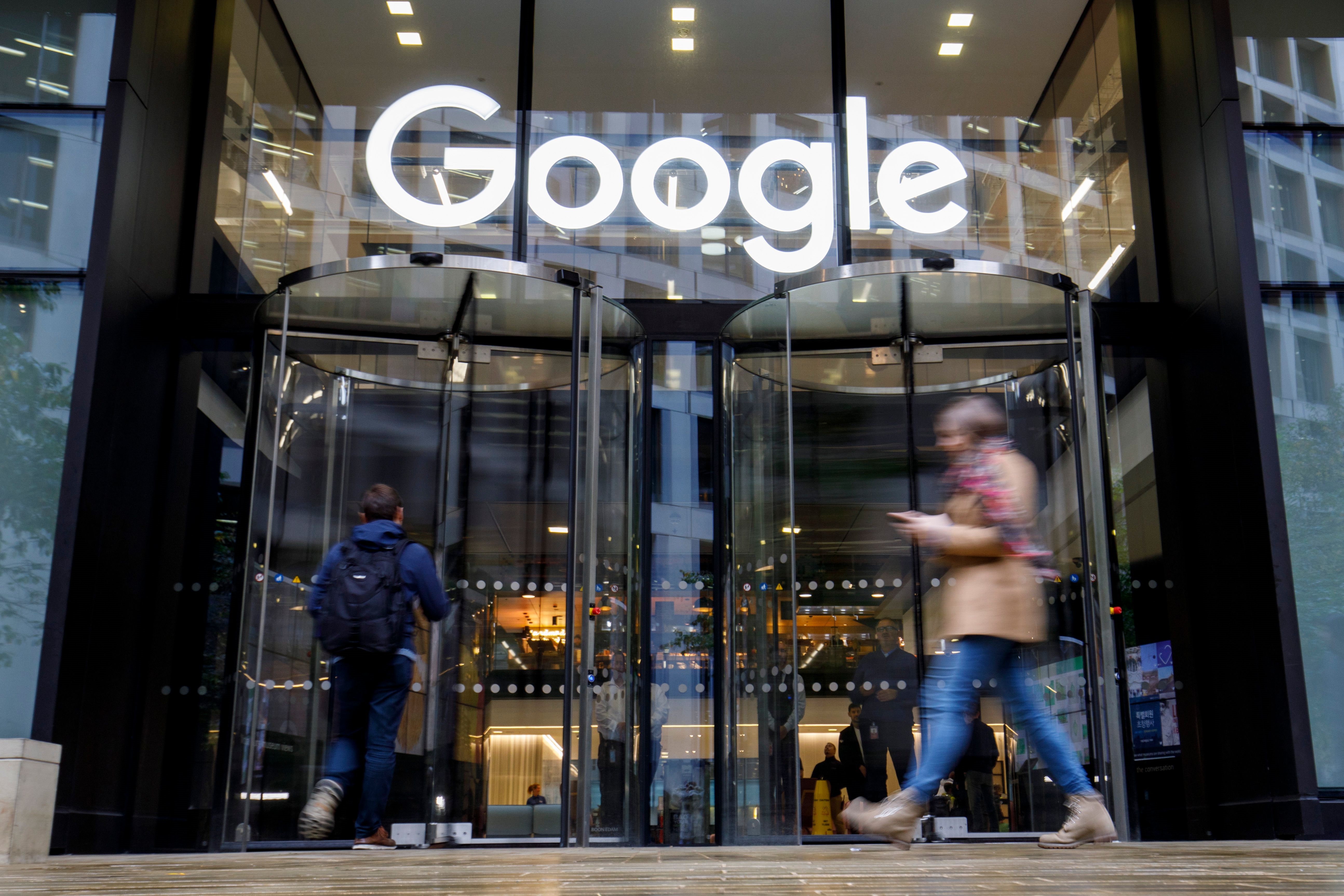 Seven years ago, AbbVie penned an early-stage deal with Google/Alphabet’s life sciences division Calico: The pair have clearly enjoyed their time together, as they are penning a second extension for that collab.

This deal first saw pen hit paper all the way back in 2014 and focused on age-related diseases, including neurodegeneration and cancer. Back in 2018, the pair signed their first extension to the collab, putting in an extra $1 billion to keep it going.

It’s a case of déjà vu today as another $1 billion (split 50-50 between the two) goes into the pot, and another extension, bringing the collab another three years from 2022, now up to 2025. Under the terms, Calico is responsible for research and early development until that date and will push on the collab projects into phase 2a through to the next decade.

RELATED: AbbVie and Calico renew their aging research collaboration with an extra $1B

AbbVie for its part said it will “continue to support Calico in its early R&D efforts” and, when those midstage tests are done, has an option to manage late-stage development and the sales side.

Since the collaboration got underway in 2014, in Calico’s early days after being formed by Google, researchers have produced more than two dozen early-stage programs in oncology and neuroscience. They’ve also explored the underlying biology of aging.

Calico was by Alphabet together with Calico CEO Arthur Levinson, Ph.D., who previously led Roche’s Genentech as chairman and CEO. With now more than 200 employees and an R&D facility in the San Francisco Bay Area, the company remains fairly secretive, though this AbbVie collab has become one of its more public deals.

Details on the pipeline are still very thin, though it offered a crumb of information for its lead immuno-oncology target, which is currently in phase 1 studies, and includes two Protein tyrosine phosphatase non-receptor type 2 (PTPN2) inhibitors, which act at multiple steps in the cancer immunity cycle.

“We set out seven years ago to bring forth a unique partnership with AbbVie that we believed could yield both novel insights into the biology of aging and first-in-class targets for age-related diseases,” added Levinson.