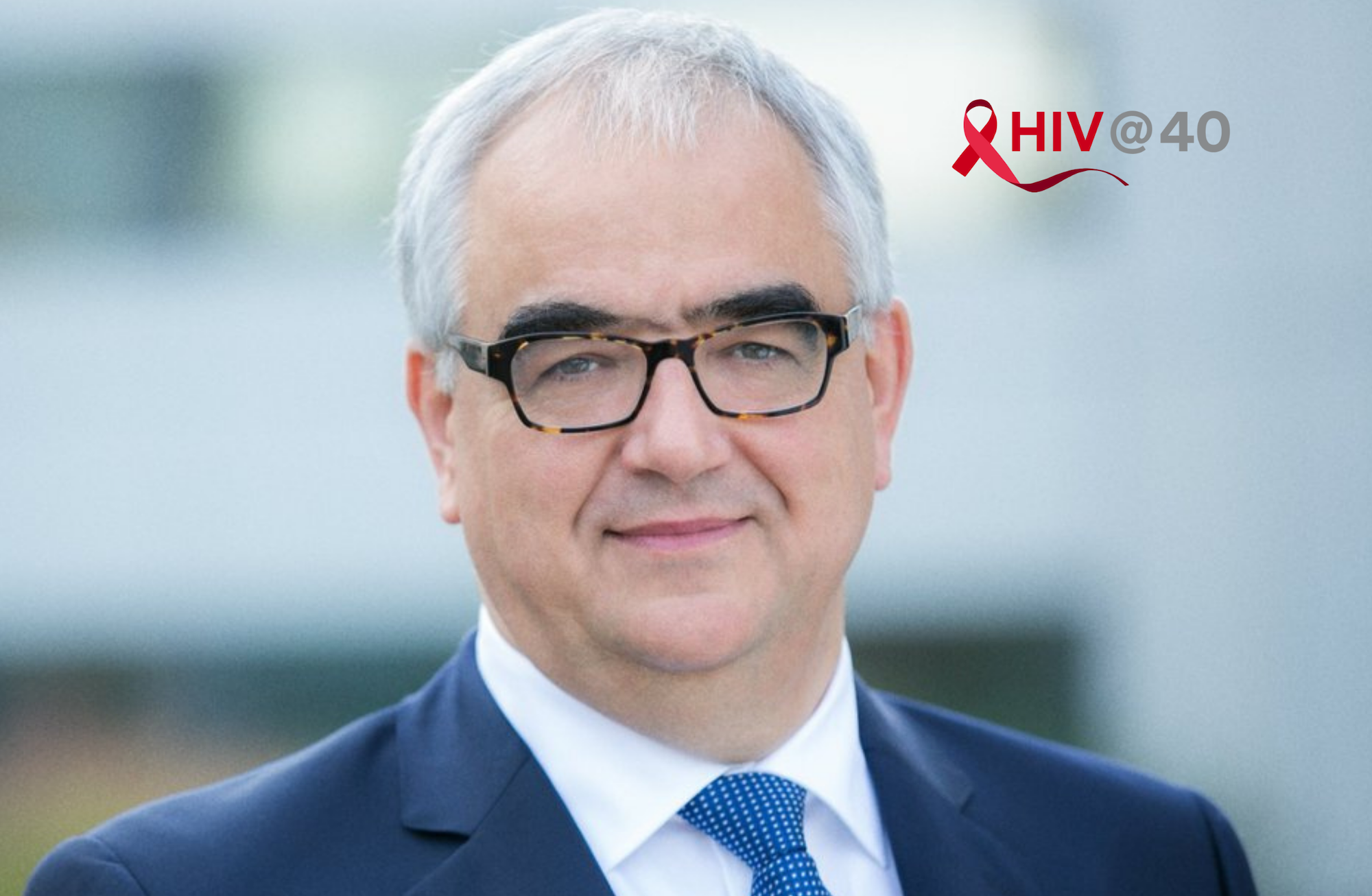 At the J.P. Morgan Healthcare Conference earlier this month, Galapagos CEO Onno van de Stolpe said his replacement, carrying a “fantastic legacy,” would be revealed within weeks—and he kept his promise.

In steps Paul Stoffels, M.D., who left Johnson & Johnson last month after nine years as chief scientific officer and rejuvenating the R&D unit at the pharma with the most M&A firepower.

But as chief of Galapagos, starting April 1, Stoffels will have to bring that acquisitive spirit with him as he inherits a ship in rocky waters. After dropping a late-stage asset and hitting an FDA roadblock in the JAK inhibitor class last year, the biotech has gone soul searching.

The Belgian company was in the midst of hunting late-stage inflammation biotechs to acquire earlier this month, but was waiting for the CEO transition to make a decision, 23-year veteran van de Stolpe said during the conference Jan. 13.

The company also needed a new leader to help it “start to dream again,” added van de Stolpe, who announced his retirement plans last August after helping co-found Galapagos in 1999.

Stoffels is no stranger to Galapagos himself, and he hails from the company’s home base of Belgium. The one-product biopharma began as a joint venture between Crucell and Tibotec. Stoffels helped co-found Tibotec in the 1990s and was chair of Tibotec and CEO of Virco when the two were bought up by J&J in 2002.

RELATED: J&J science chief Stoffels to retire after decade at the top, adding to C-suite changes

“I was closely involved in the foundation of Galapagos by Crucell and Tibotec in 1999 and have been following the company as it matured into the fully-fledged biopharma that it is today,” Stoffels said in a statement.

During his tenure at J&J, his R&D know-how helped bring blockbuster drugs like Darzalex and Imbruvica to market—two meds that helped the company double its sales from 2009 to 2020 from $22.5 billion to $45.6 billion.

Now, he will inherit a 23-year-old biopharma that has one product on the market: Jyseleca (filgotinib), approved for rheumatoid arthritis and ulcerative colitis in Europe. The drug has run into major setbacks in the U.S., including a rejection from the FDA in August 2020 for rheumatoid arthritis, submitted in partnership with Gilead.

RELATED: JPM 2022: Galapagos execs troll for deals at J.P. Morgan but will hold off on signing for CEO-in-waiting

The new CEO will also have to rebuild the leadership team around him. Galapagos CSO Piet Wigerinck, Ph.D., left the post last year. Van de Stolpe said this month that Wigerinck’s replacement was also expected soon.